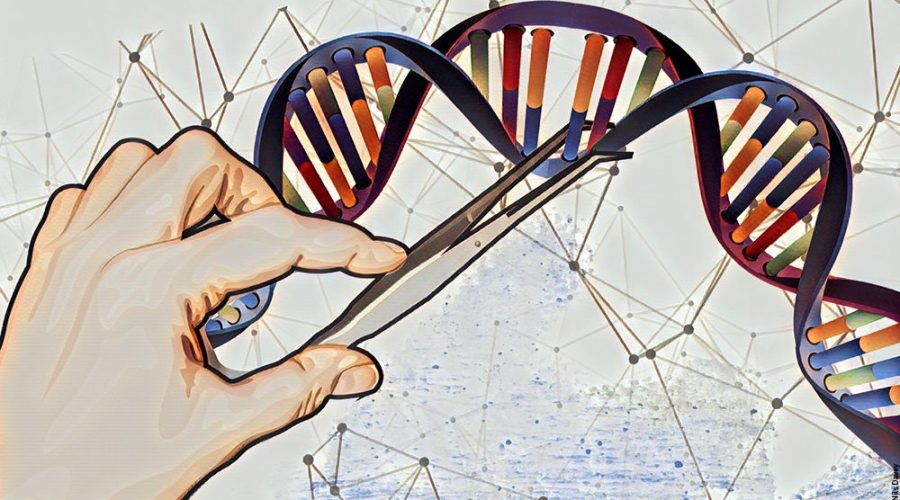 Published with permission from the Human Preservation blog, January 25, 2019, by Christopher M. Reilly — If we can edit the DNA of an embryo to potentially eliminate a genetic abnormality, “disease,” or disability, perhaps we can spare that human being from future suffering. How can any human being argue against that?… Here are ten arguments for resisting the impulse to exercise misguided compassion through genetic editing of human embryos.

END_OF_DOCUMENT_TOKEN_TO_BE_REPLACED 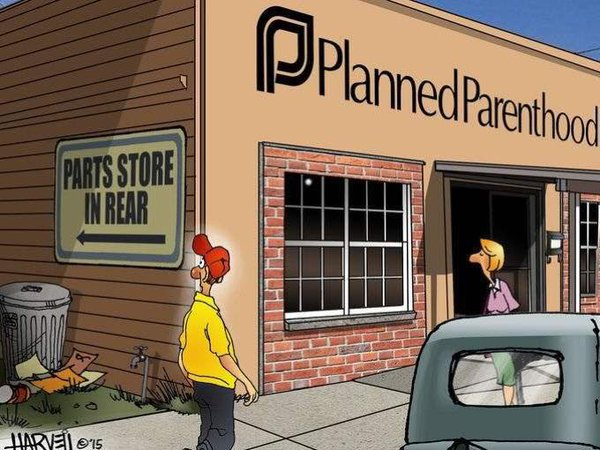 Originally published on our Facebook page, December 12, 2018, by guest author Drew Hymer — Any individual or organization who intentionally kills innocent unborn children and sells their body parts for profit isn’t even remotely eligible or qualified to participate in any government program, regardless of the rulings of activist judges.

END_OF_DOCUMENT_TOKEN_TO_BE_REPLACED 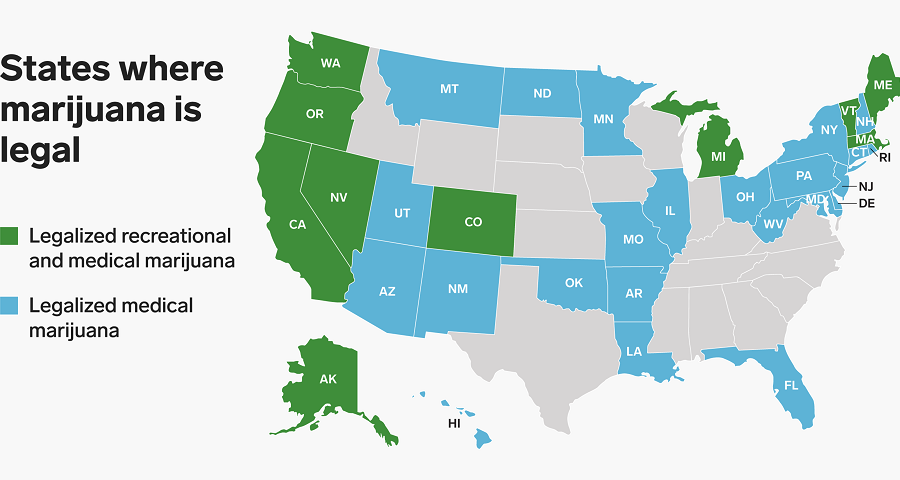 What marijuana and sanctuary cities can teach the pro-life movement

Originally published on LifeSiteNews, March 27, 2018, by Gualberto Garcia Jones, Esq. — On March 23rd, President Donald Trump signed the Consolidated Appropriations Act of 2018, also known as the omnibus budget deal.  The budget funded Planned Parenthood, with no conscience protections for pro-lifers.  It also funded “sanctuary cities” that openly defy federal immigration law and defunded the Justice Department’s ability to enforce federal marijuana laws.  What I find most interesting about this budget boondoggle is what it tells us in the pro-life movement about the real political power of defiance.