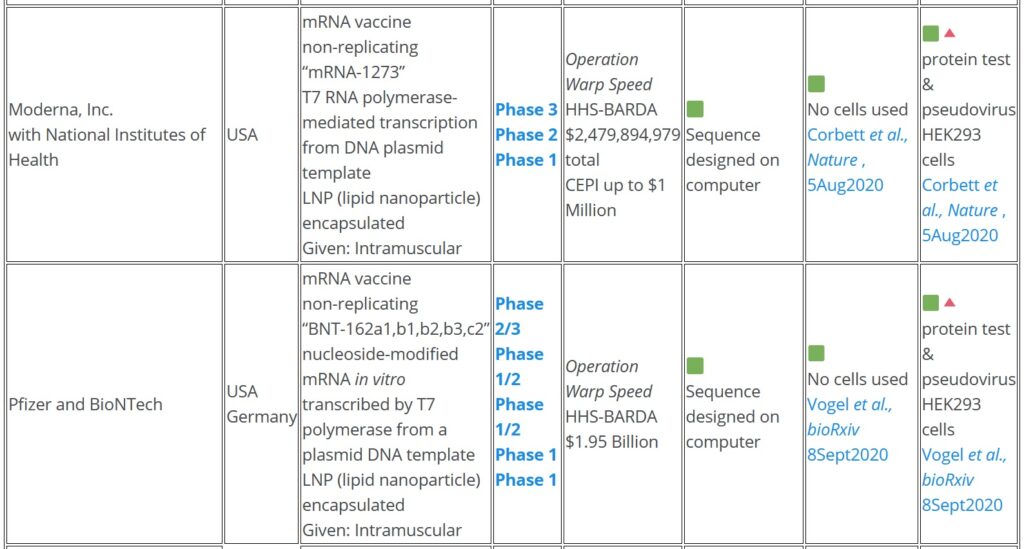 35 comments on “The unethical testing of “ethical” COVID vaccines”