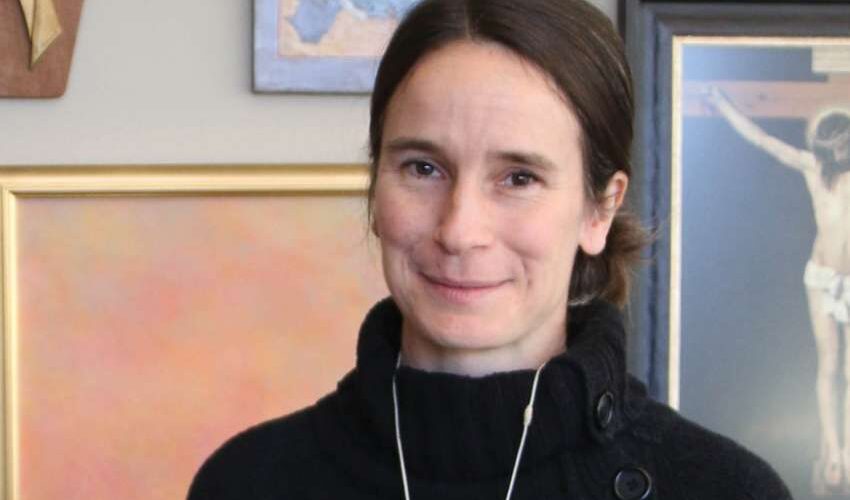 “It Cuts Like a Knife”: The Dismissal of Mary Wagner’s case by the Canadian Supreme Court

By Dr. Charles Lugosi, SJD — Editor’s note: The Canadian Supreme Court has refused to hear a case launched by Mary Wagner, a pro-life activist who was arrested for engaging in an act to save the lives of unborn children at a Toronto abortion facility in 2012. Mary’s goal was for the Court to agree that abortion kills a human being—a fundamental question of national importance. But the Court rejected the opportunity to put an end to the deaths of the unborn.