Relativism (and specifically, situation ethics) isn’t just for the secular world, which rejects scripture as having any bearing on morals. Religious situationalists claim that scripture endorses relativism. This view has inflicted catastrophic damage on Christianity as a whole. 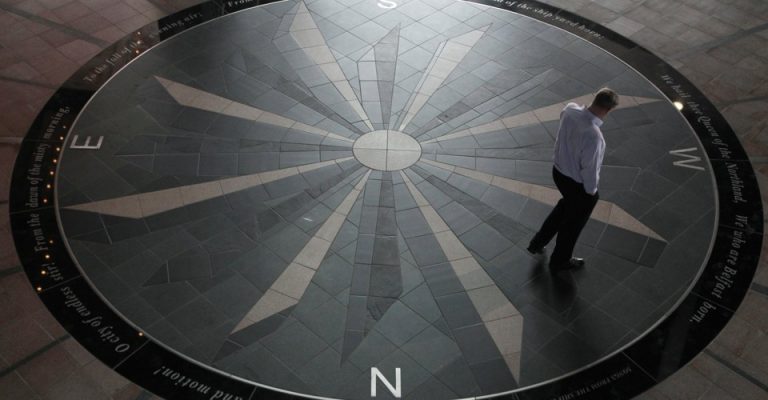 Each of us, being created by God in His image, has a place inside that longs for connection and relationship with Him. No matter what we try to pour into this place—material things, career, self-medication—nothing truly satisfies. This is on purpose! God draws Himself to us, and at the same time, pursues us, so that we will be transformed by His love for us, through the work of the Cross. But when we reject Him and replace the spiritual connection with a dependence on Self, we adopt situation ethics. This means we simply act on our own emotions and personal opinions at any given time. Morality becomes individualistic, with each person forming his or her own belief system and measuring behavior against that subjective moral framework. We’ve all heard the claims: “Your truth is yours and mine is mine,” “Judge not lest ye be judged,” and “We must be tolerant of different choices and lifestyles.” These statements reflect a broken moral compass, which directs two of the three schools of thought on moral responsibility:

But relativism (and specifically, situation ethics) isn’t just for the secular world, which rejects scripture as having any bearing on morals. Religious situationalists claim that scripture endorses relativism. This view, which has roots in the Social Gospel movement of the early 1900s, has inflicted catastrophic damage on Christianity as a whole.

Situation ethics was pioneered in the 1960s by Joseph Fletcher, an Episcopal priest and leading champion of eugenics, including through abortion, infanticide, euthanasia, and later, biotechnologies. In Fletcher’s situation ethics, the only absolute is love, which should be the motive behind every individual’s decision. As long as love is the intention, then the end justifies the means. Fletcher based his model on 1 John 4:8—God is love—and Jesus’s command in Mark 12:31 to love your neighbor. Fletcher also claims grounding in Jesus’s discussions with the Pharisees of old law versus new morality. But the model ignores the rest of the story.

The first fatal flaw in Fletcher’s model goes directly against 1 John 5:3. He claims that any commandment in the Bible can be broken in good conscience, as long as the motive is love. But his theory doesn’t address how different people might subjectively define love in different situations. A second flaw is that, because love can be subjectively defined, man replaces God as the moral sovereign and grantor of justice. The model ignores the Biblical view that man is void of sufficient wisdom to guide his moral activities, as expressed in Jeremiah 10:23 and Mark 7:20-23 for example.

Lastly, and perhaps of most concern, situation ethics assumes that a person is always able to predict in advance the most loving course of action, given the short- and long-term consequences of that action. We see this dangerous fallacy in mercy killing arguments for abortion. To kill “out of love” for that child is to ignore the sanctity of life ethic woven throughout the Bible. This fallacy is also completely blind to the ripple effect that child’s death—all aborted children’s deaths—will have on the generations; the absence of 40 million lives worldwide every year, each created by God for a specific purpose.