It is no longer enough to be anti-abortion. We have now entered a time when we must be pro-human. 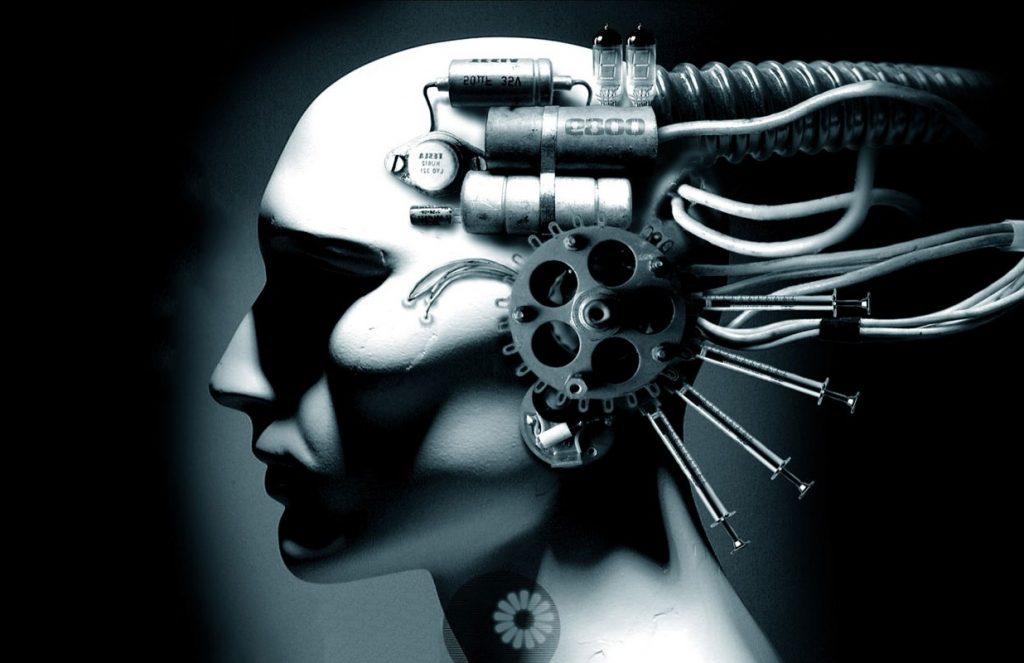 Trans-humanism is a term symbolized by H+ and often used as a synonym for “human enhancement.” It has developed into an international and cultural movement supporting the use of sciences and technologies to enhance human mental and physical abilities and aptitudes. Transhumanism seeks to improve what it regards as undesirable and unnecessary aspects of the human condition such as: lower intelligence, suffering, disease, aging, and involuntary death.

Various organizations desire to use emerging technology to create a human species so enhanced that they cease to be humans. They will be post-humans with the potential of living forever. If these sciences are not closely monitored and regulated, transhumanists’ arrogant quest to create a post-human species will become a direct assault on human dignity and an attack on God’s sovereignty as Creator. We must decide on an unmovable line now, one that upholds human dignity based on biblical truth.

It is no longer enough to be anti-abortion. We have now entered a time when we must be pro-human. Education about the full implications of these emerging technologies is key for us to directly confront these assaults on humanity.

What is transhumanism? The Christian perspective